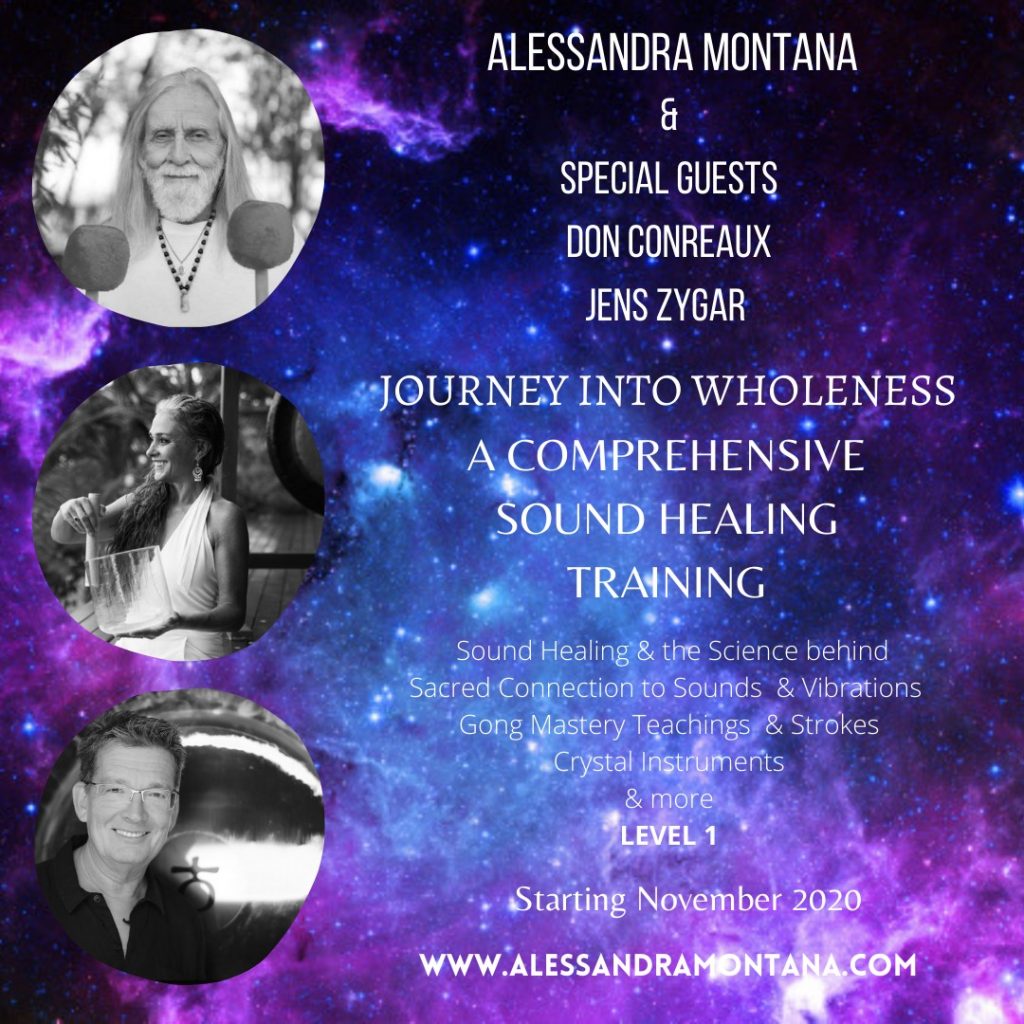 Sound Sessions are becoming more and more appreciated and requested to sooth mind, body and spirit for ourselves, to create gatherings or to  wonderfully compliment other healing modalities.

A comprehensive approach to the sacred sounds of the Universe

Intentionally created for everyone who has been called into the journey of sacred vibrations of the Universe .

Why to become a Sound Healer ?

AFTER THIS COURSE you will be  able

(files will be emailed upon registration )

Basic knowledge of the nervous system which includes

Register before then end of October to receive a 100.00 usd early bird discount

Don also studied the gong writings of Dane Rudhyar. He established the Nanak Dwara Ashram Teacher Training 1970-1976 in Phoenix, Arizona. His very first teacher as a Teenager in 1952 was Paramahansa Yogananda, receiving his Kriya Initiation  in 1953.He continued leading gong baths until 1992, when he began his  international travels, teaching the philosophy of gong consciousness and training gong masters to carry on the great work of the gong.It was also in the early 1980s that  he developed the present form of Gong Masters Yoga.

Today in his late 80th years he continues to teach the art and science of Sacred Geometry, divination, and designs World Peace Gong & Bell Gardens of which there are now six established Internationally. All are dedicated to the coming first day of World Peace, Planetary Cooperation in a world without violence for our children of the New Millennium. 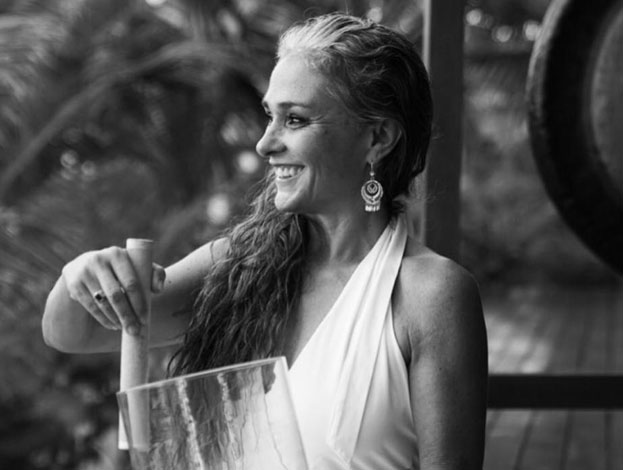 Alessandra Montana is a yoga teacher, a sound and reiki therapist and a vibrational alchemist.

In 2008 Alessandra began practicing and training in Bhakti Yoga with Saul David Raye and Vinyasa with Shiva Rea.

In 2010, Alessandra started her journey into Mayan Culture and Shamanic traditions that soon were incorporated into her life style and teachings.

In 2018, Alessandra started assisting her teachers Philippe Garnier and the Grand Gong Master Don Conreaux during Gong training and as well she stared to offer Sound Healing, Mayan Vibrations and Gong Nidra trainings.

Her work has been mentioned in Yoga Journal, New York Times and Vogue Italia/ Vogue man issue and she offered sessions for Grateful Dead, Dave Matthew Band, The Cannes Festival ( to mention few) 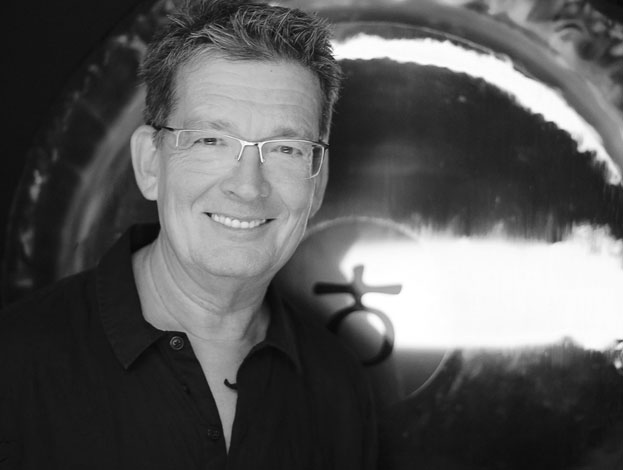 His passion for music started at a very early age. In 1986 he founded the Klanghaus, an institute for sound research and performance arts to develop methods of application in the field of meditative natural sound music. Acquaintance with the author Hans Cousto, Jens Zygar inspired the idea of ​​a new type of gong, the planetary gongs , symphonic gongs with tuned frequencies that correspond to the octave-analog correspondences of the orbits of the planets of the solar system.

The instruments were made with the help of the German-Swiss gong building company Paiste and were presented for the first time in 1989 in Switzerland where he met composer and musician Steve Schroyder with whom he  founded the Star Sounds Orchestra (SSO), an instrumental duo dedicated to the implementation of the harmonic ideas of the cosmic octave.

Parallel to his work as the founder, musician, protagonist and manager of the Star Sounds Orchestra, Jens Zygar devoted himself intensively to the theory and practice of playing the gong.